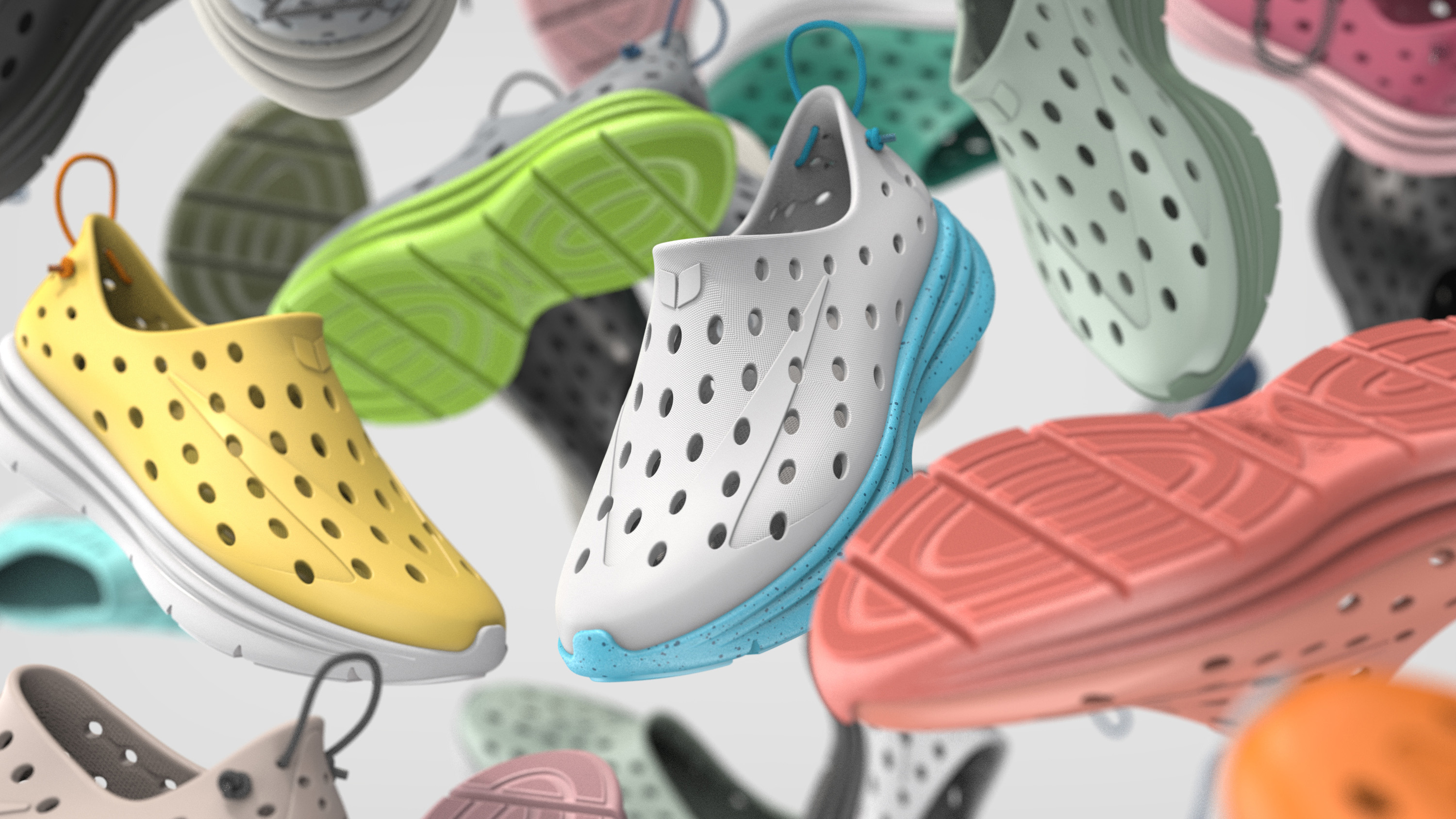 First impressions are everything, particularly when you are making that impression within a competitive footwear market. Long time partner Soldier Unlimited approached Sprout Viz to help with the pre-launch of a new shoe, the “Kane Revive.” The brand hoped to stand out in an already densely populated category by leveraging two stories that anchored the positioning of this shoe, the sustainability of its materials, and its positioning as a recovery solution. Sprout Viz was engaged to help jumpstart the launch by visualizing these Revive stories. 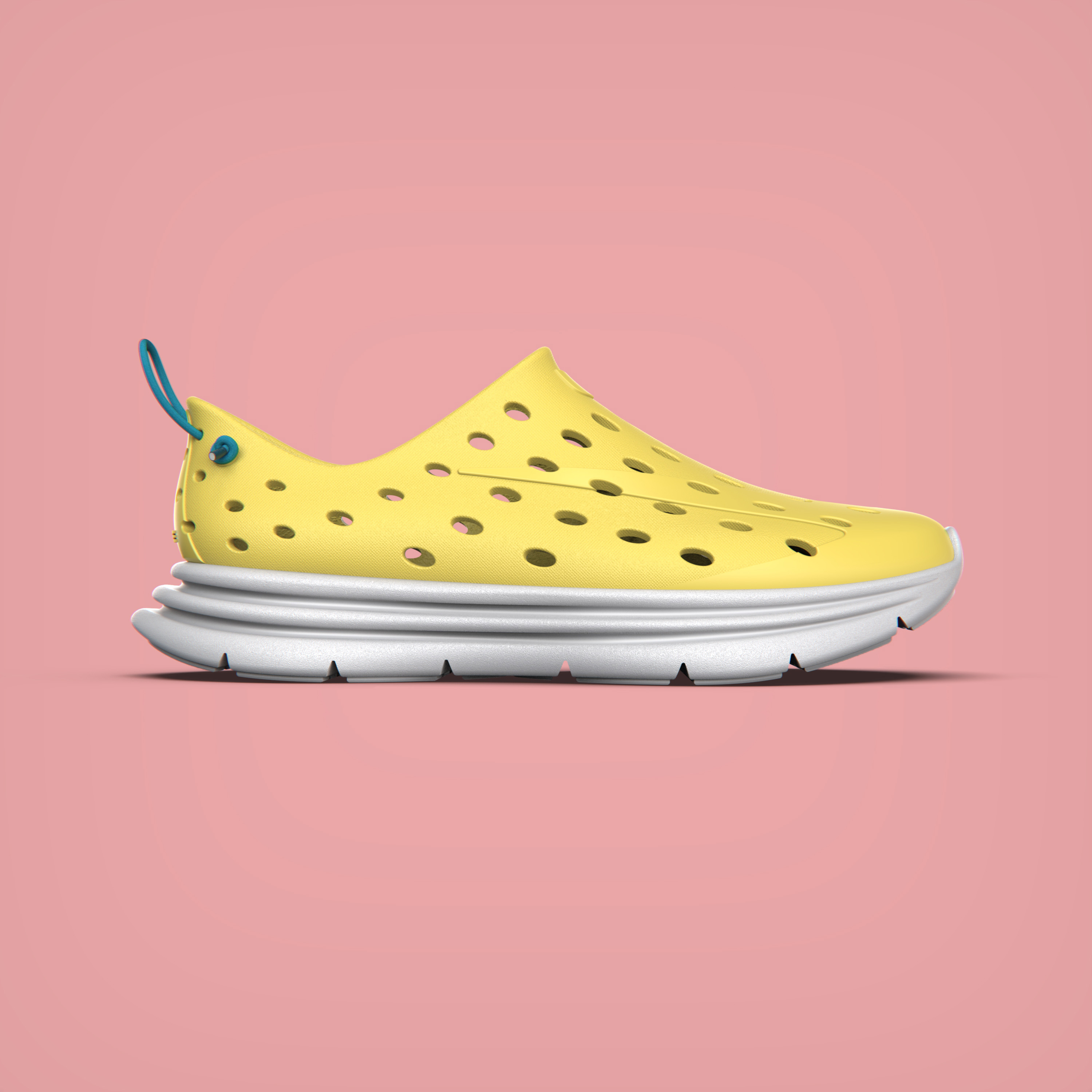 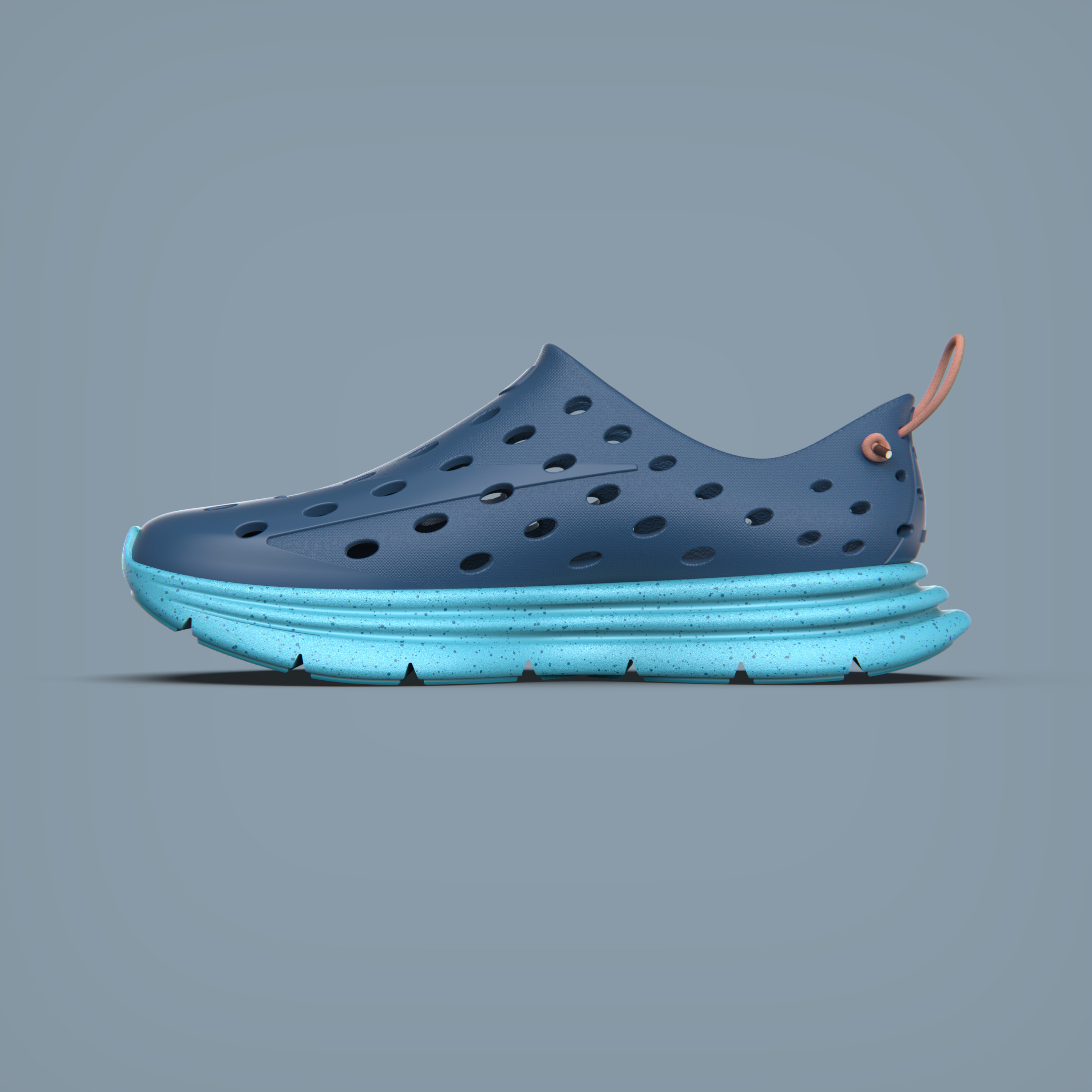 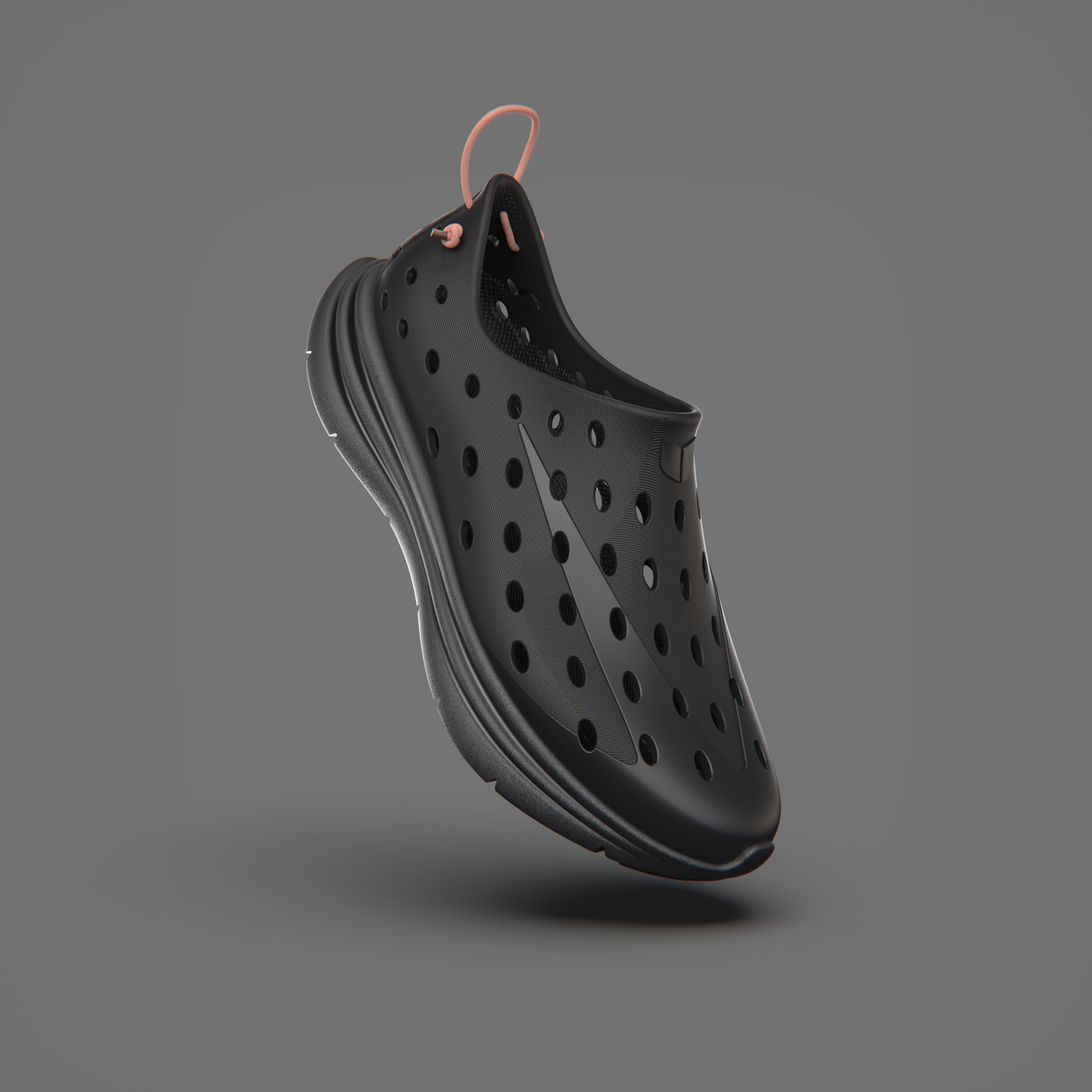 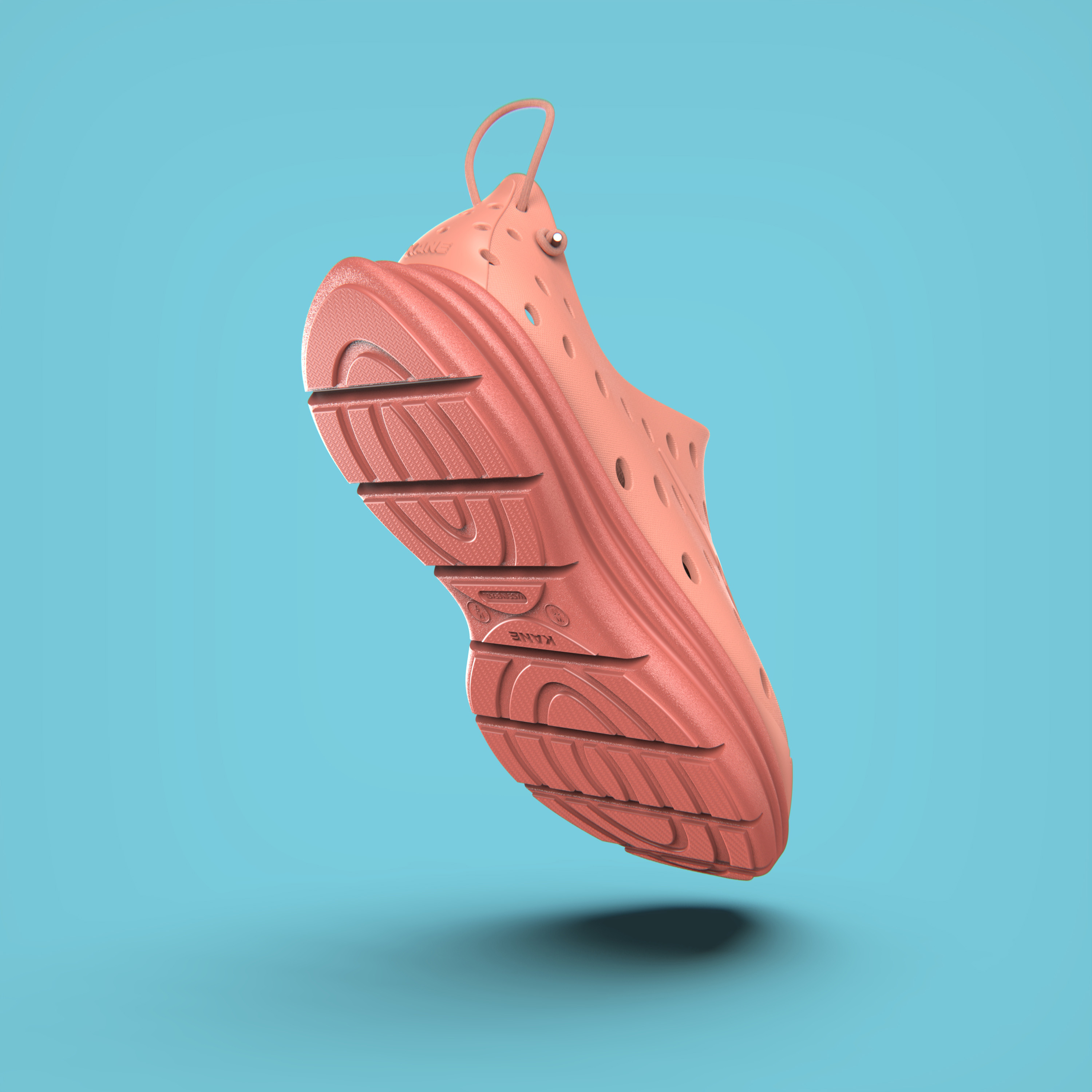 Kane intended to pre-launch Revive through marketing initiatives that would build brand momentum and product interest prior to prototypes being ready. The approach often relies on the use of high-fidelity, photo-ready prototypes to activate pre-launch media. As their launch timeline accelerated, Kane approached their manufacturing partner to help it produce photorealistic renderings for the pre-launch campaign. Beyond the per-model costs, the renderings fell short of the fidelity Kane envisioned for the Revive product. Soldier Unlimited approached Sprout Viz to produce the rendered assets Kane needed digitally instead. 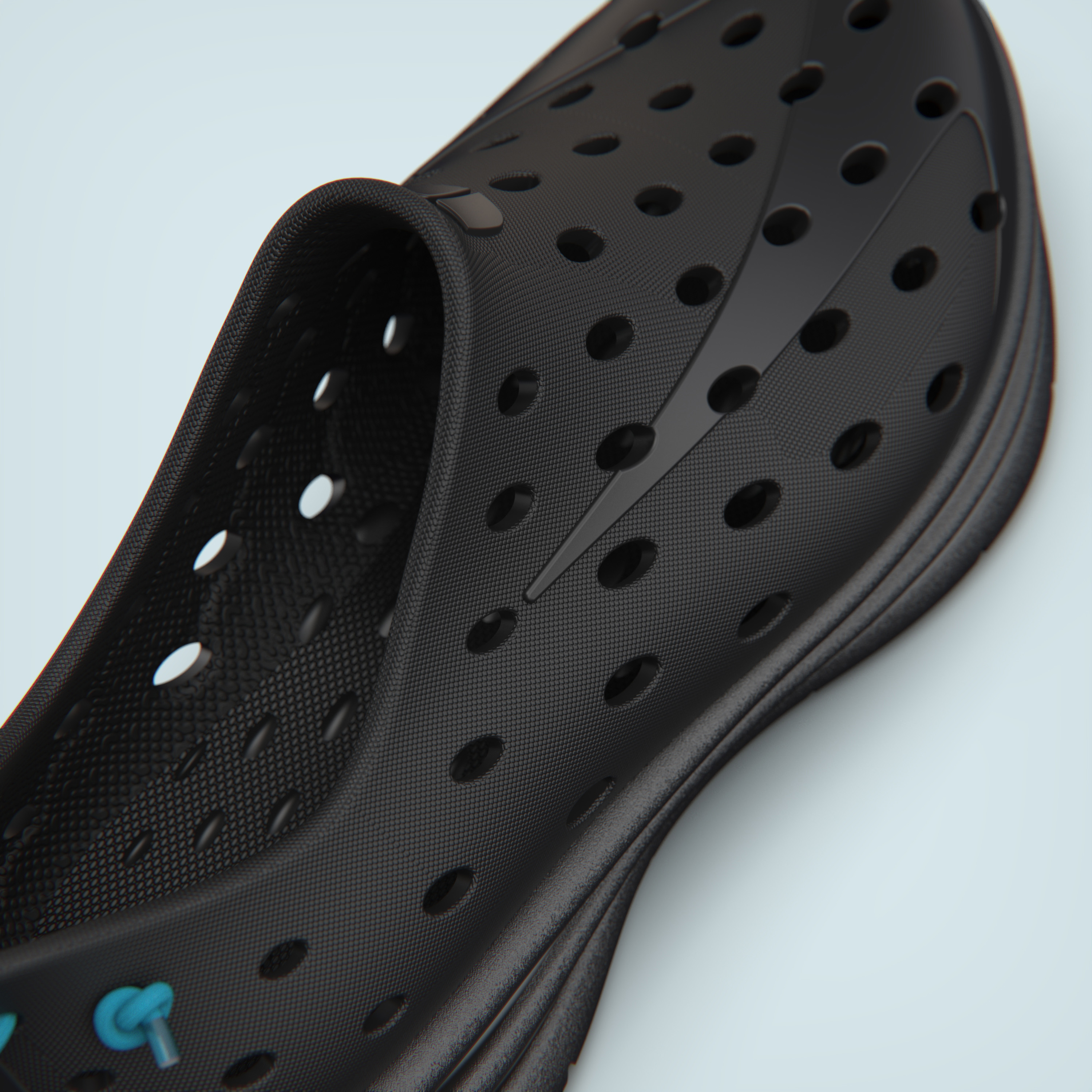 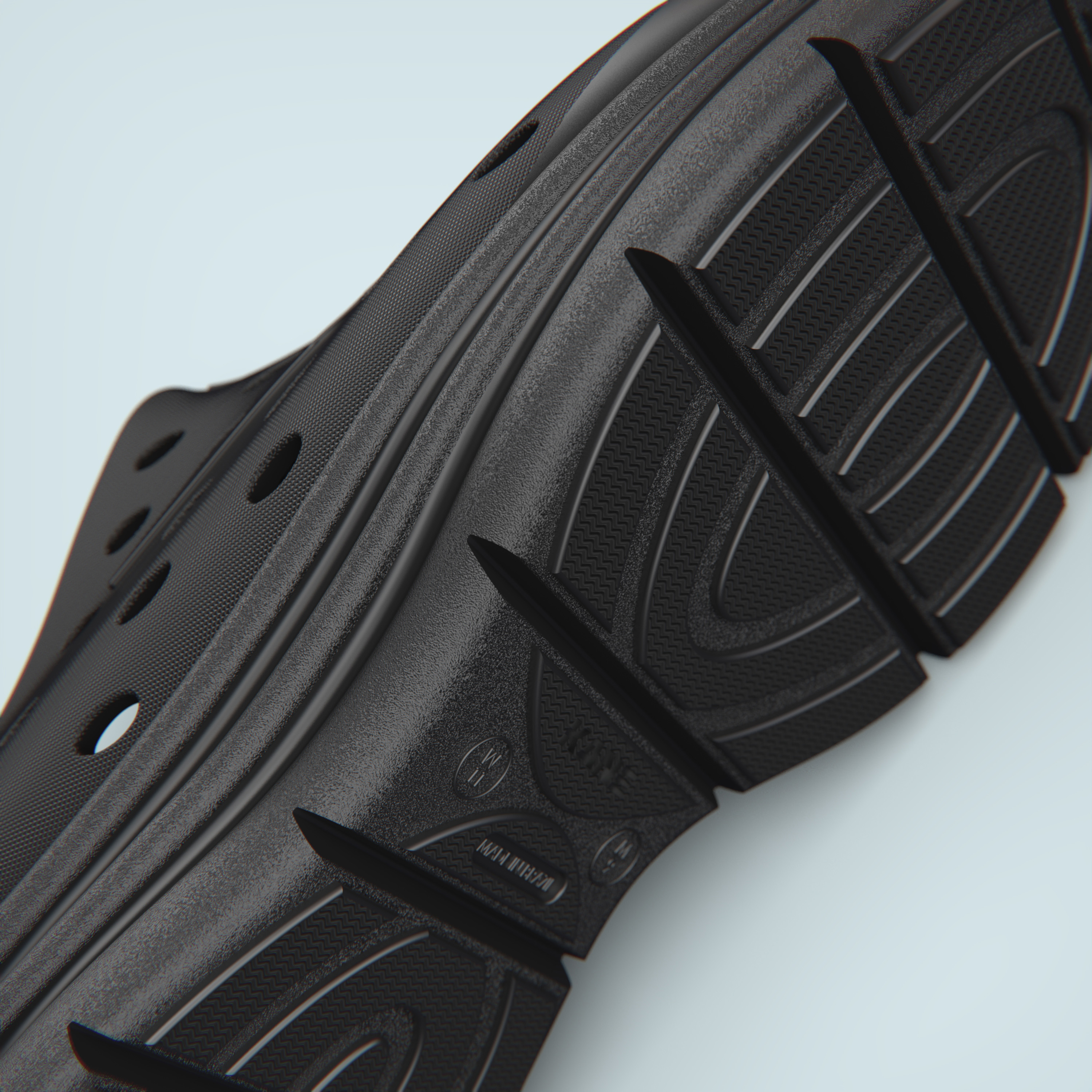 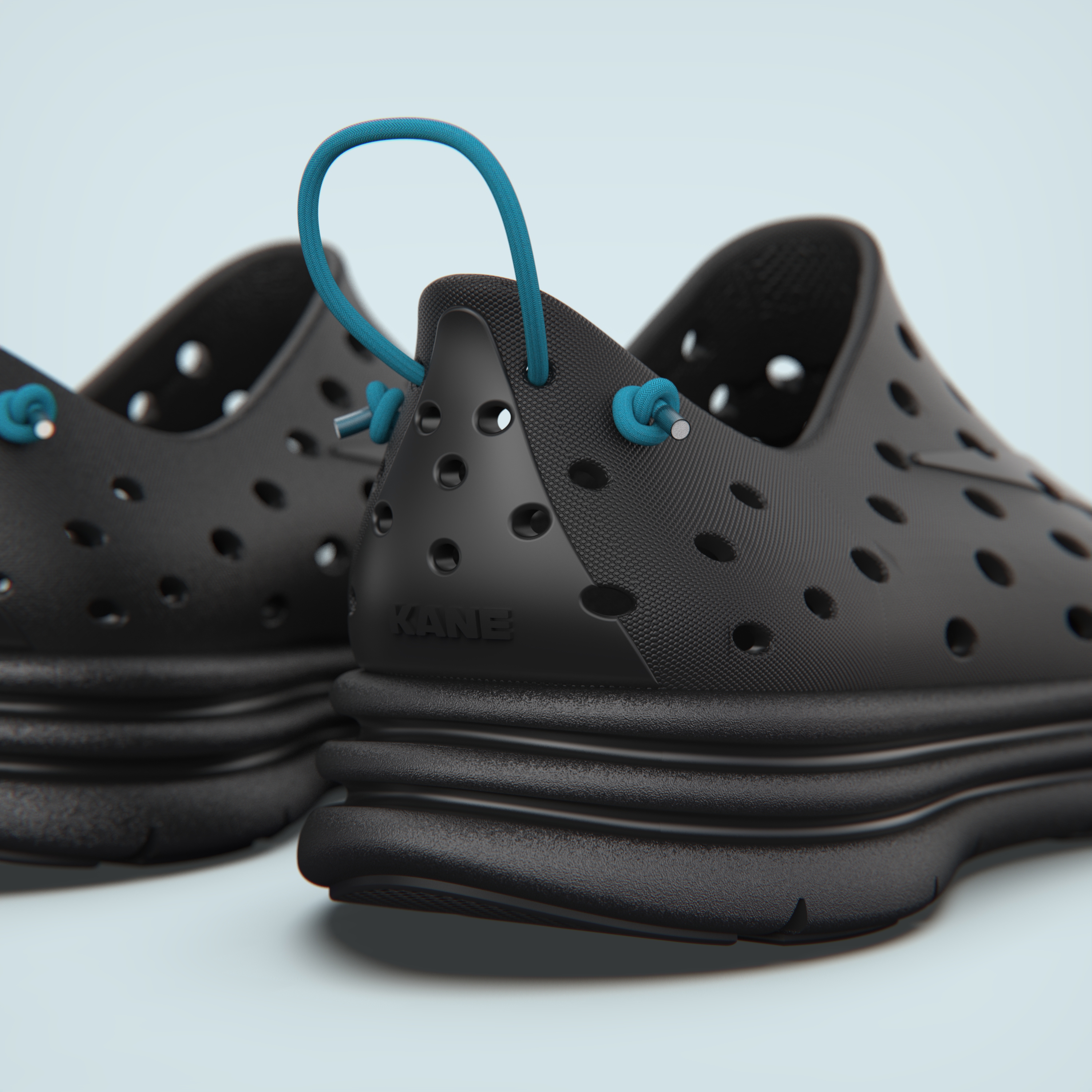 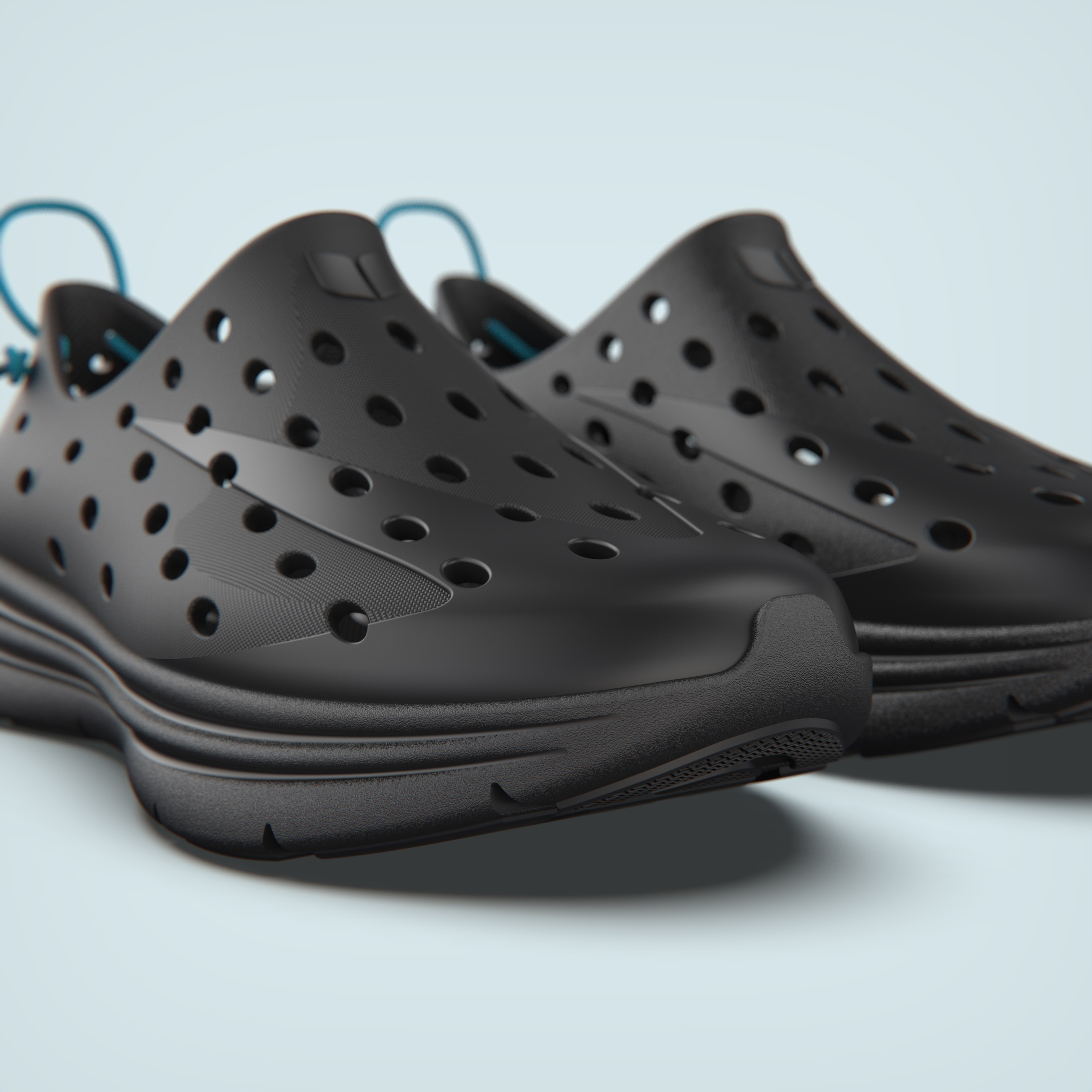 Keeping it real for the KANE brand.

Pre-launch materials typically feature products that look like they’re ready to jump right off the screen. These dynamic marketing assets can help jumpstart a campaign well prior to products or photo-ready prototypes. Soldier wanted high-res imagery that would capture the imagination of its targeted buyers. Since they already had baseline CAD models in place, Sprout Viz hit the ground running, working closely with the team to define a distinctive visual style for the Revive story. This visual brand language unified the Revive story while establishing an aesthetic that could one day become a signature style for the Kane brand. 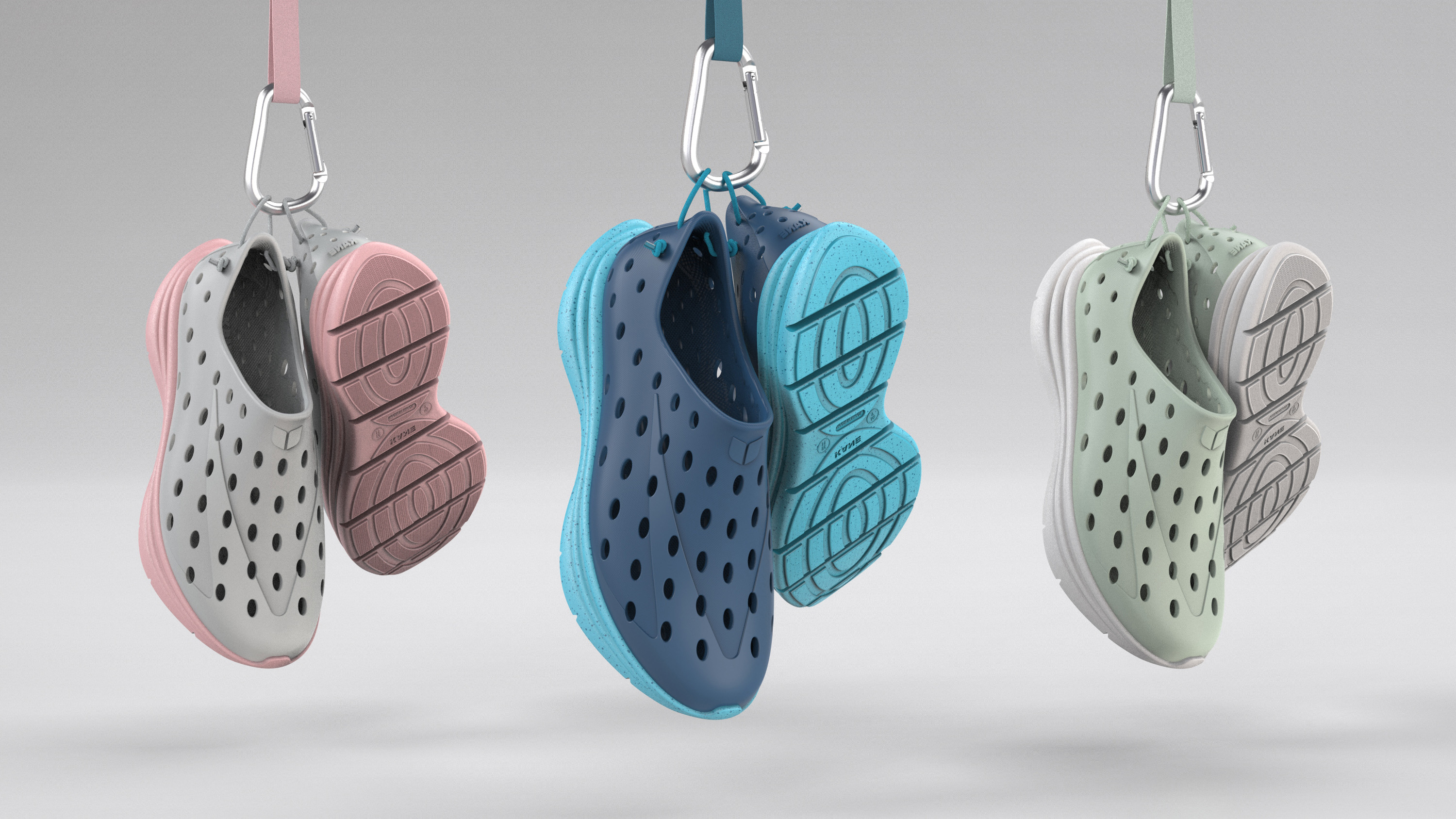 Bringing the REVIVE story to life.

Great stories start with heroic assets. Telling the Revive story meant visualizing the product details that showcased its recovery technologies, revealed its sustainable materials, and celebrated its sleek design. First, the Viz team edited the Revive geometry based on the CAD data to get it render ready. Then it translated high-resolution images of shoe materials into digital textures that it could map to the model. Finally, we developed a spectrum of colorways to convey the different energy levels Soldier envisioned for the Revive experience. Assets created via this expedited process jumpstarted the pre-launch marketing campaign and defined an aesthetic that could support later go-to-market efforts. 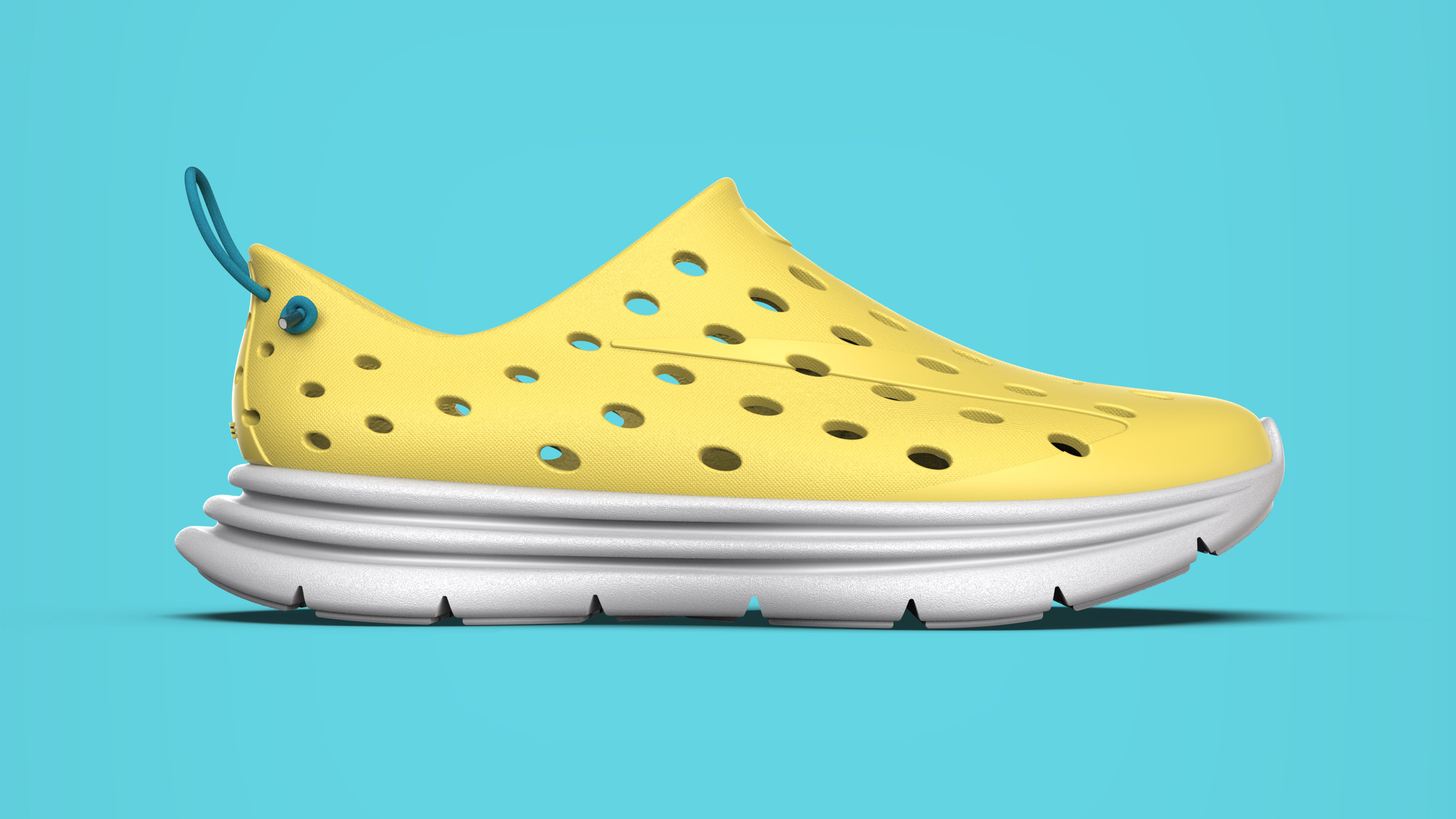 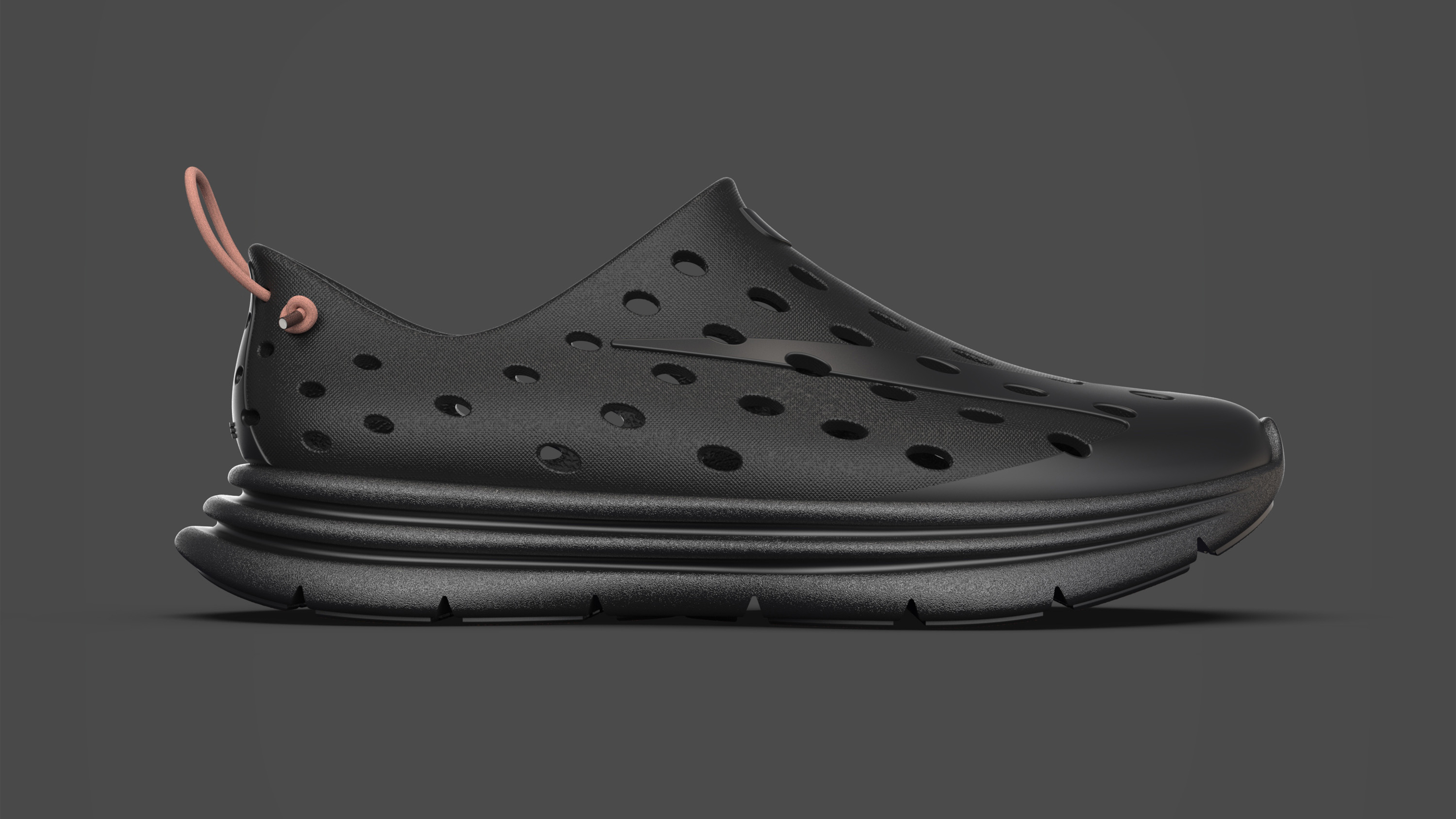 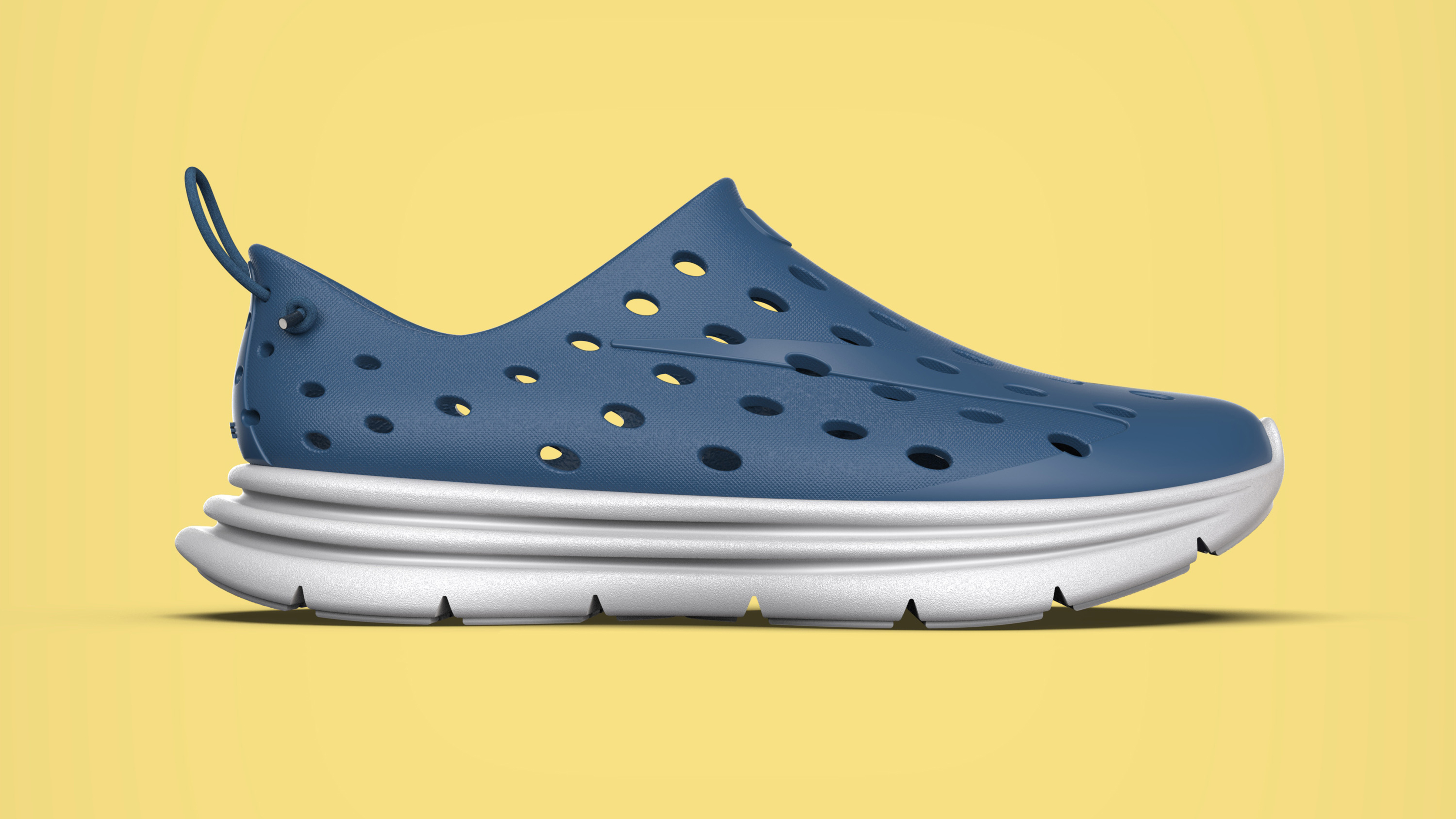 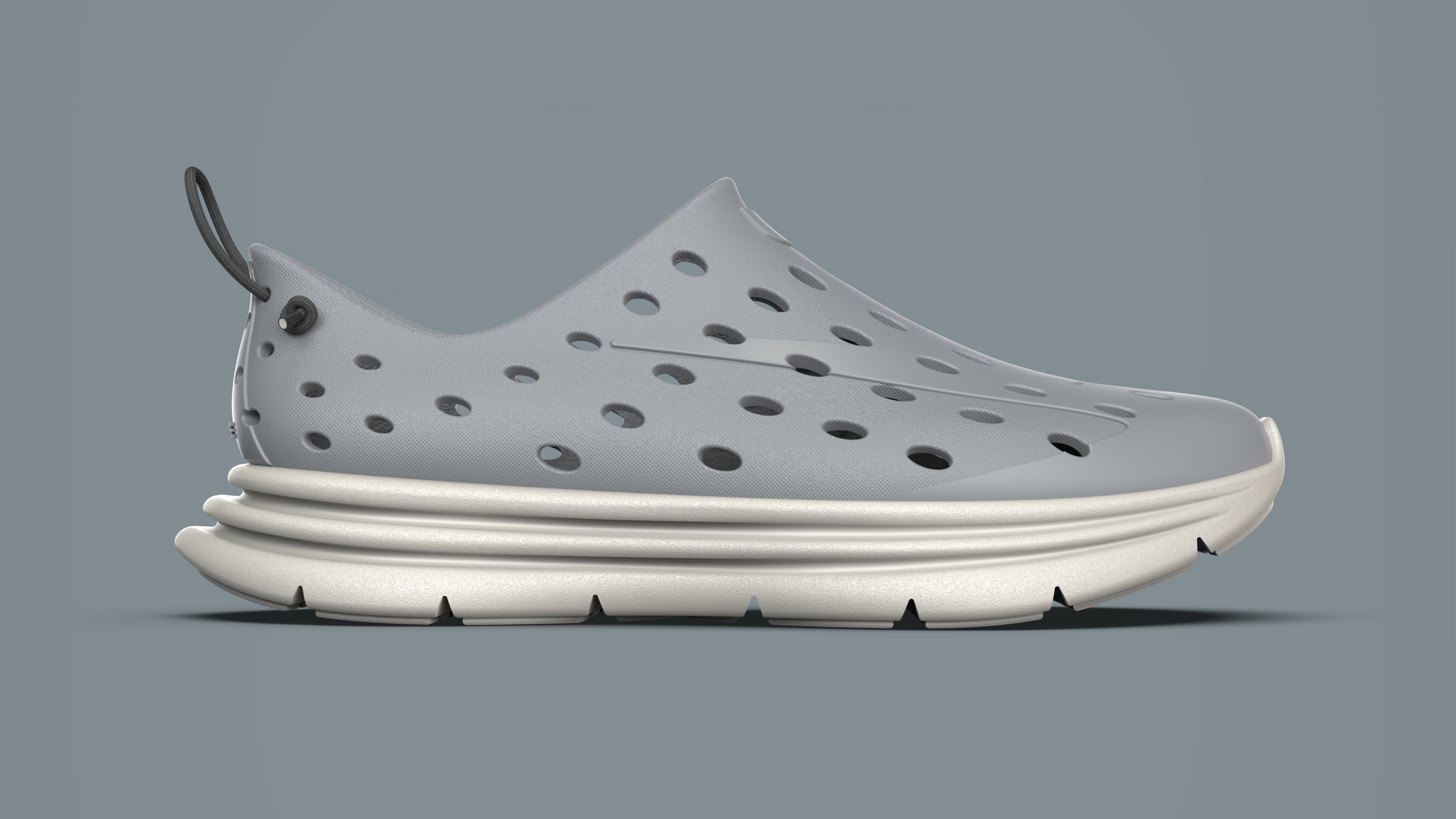 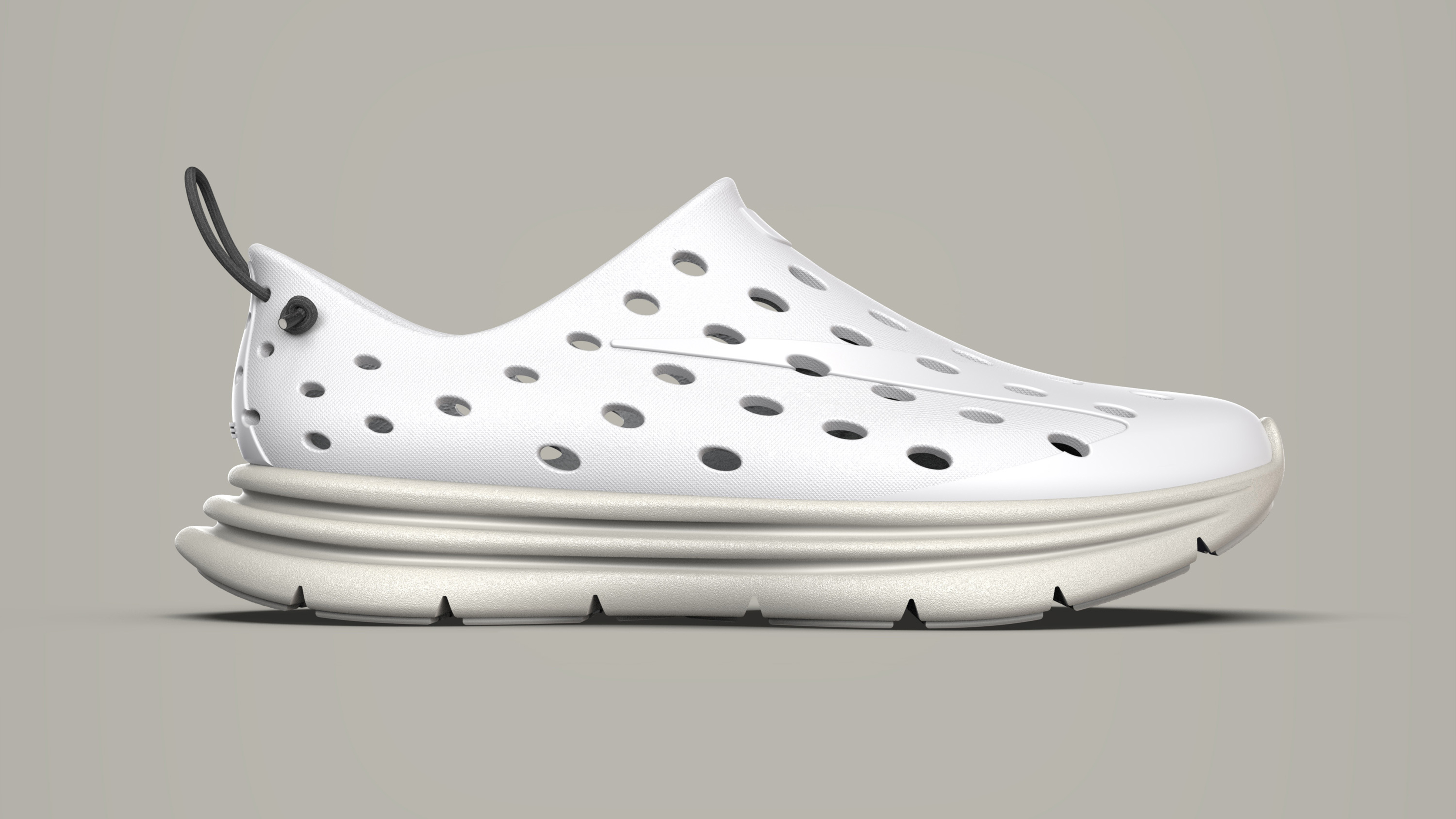 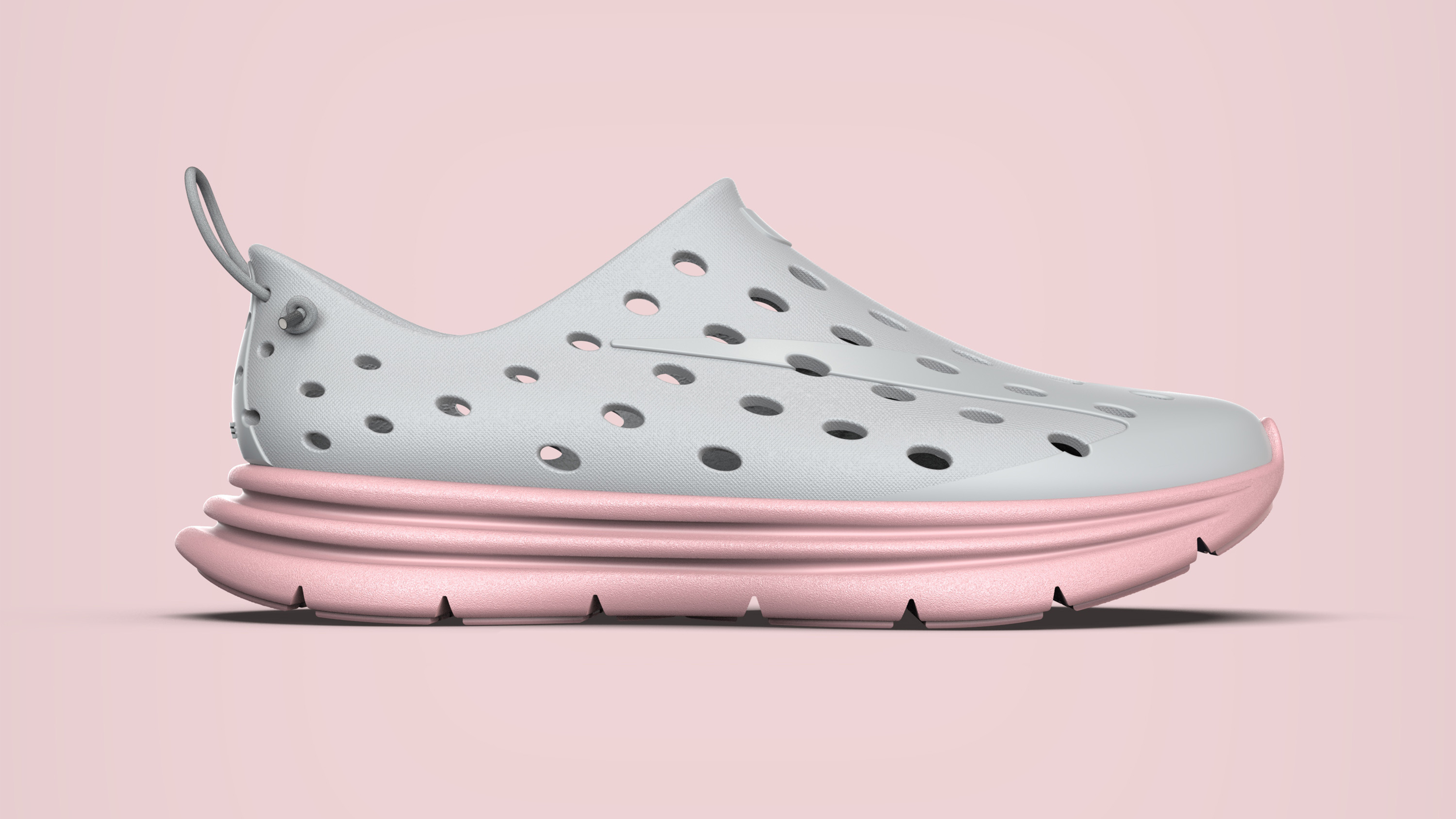 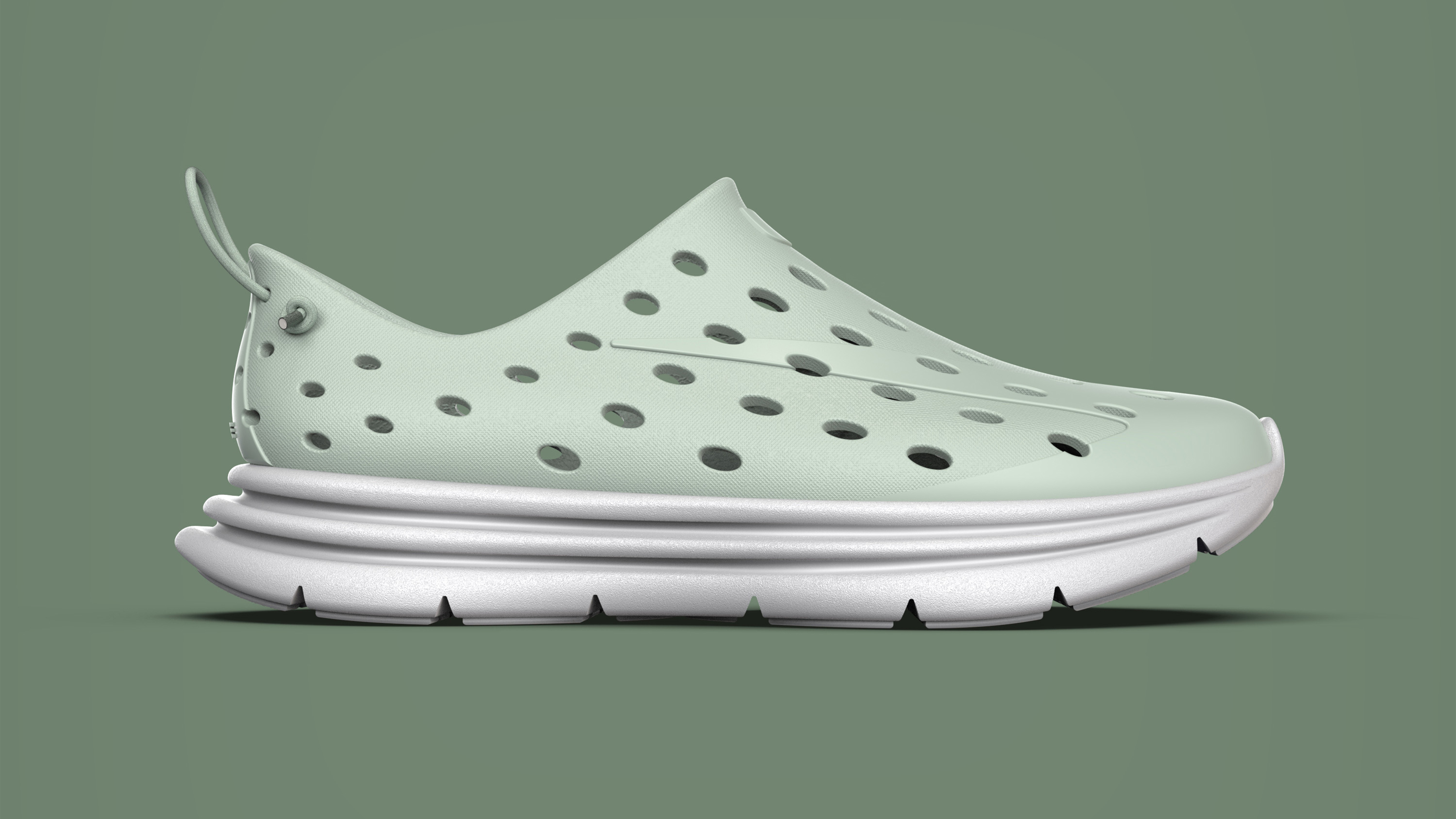 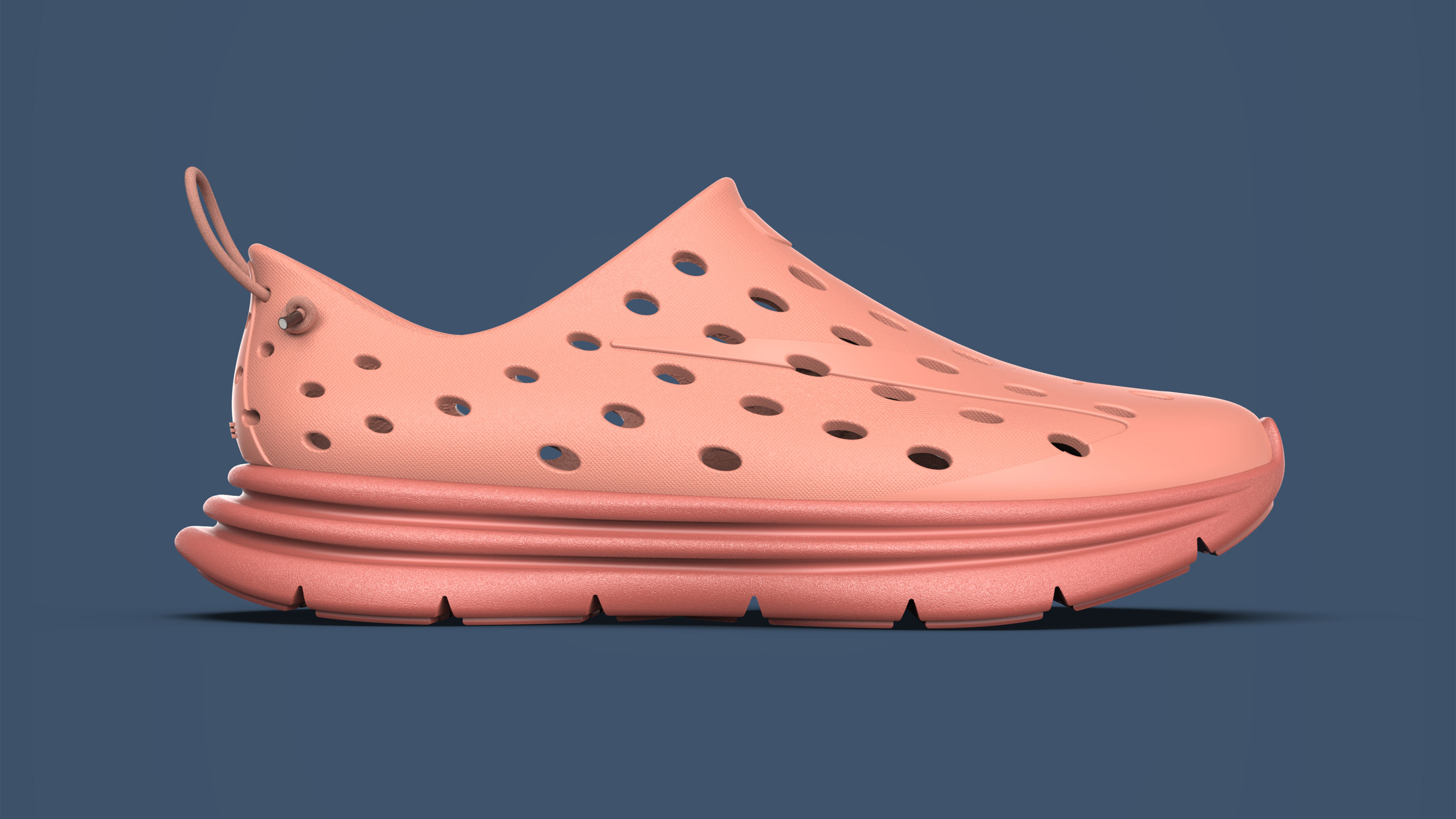 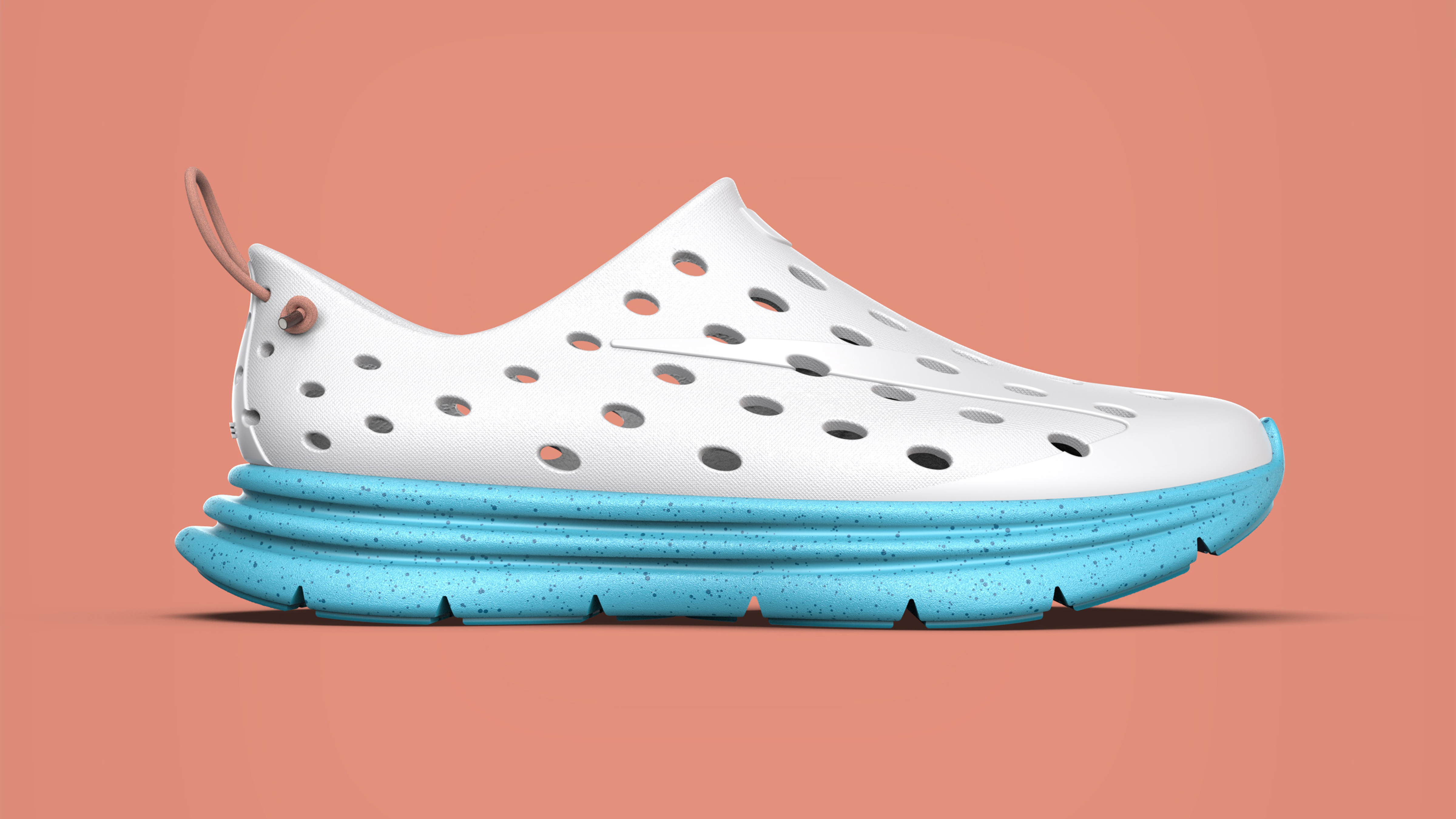 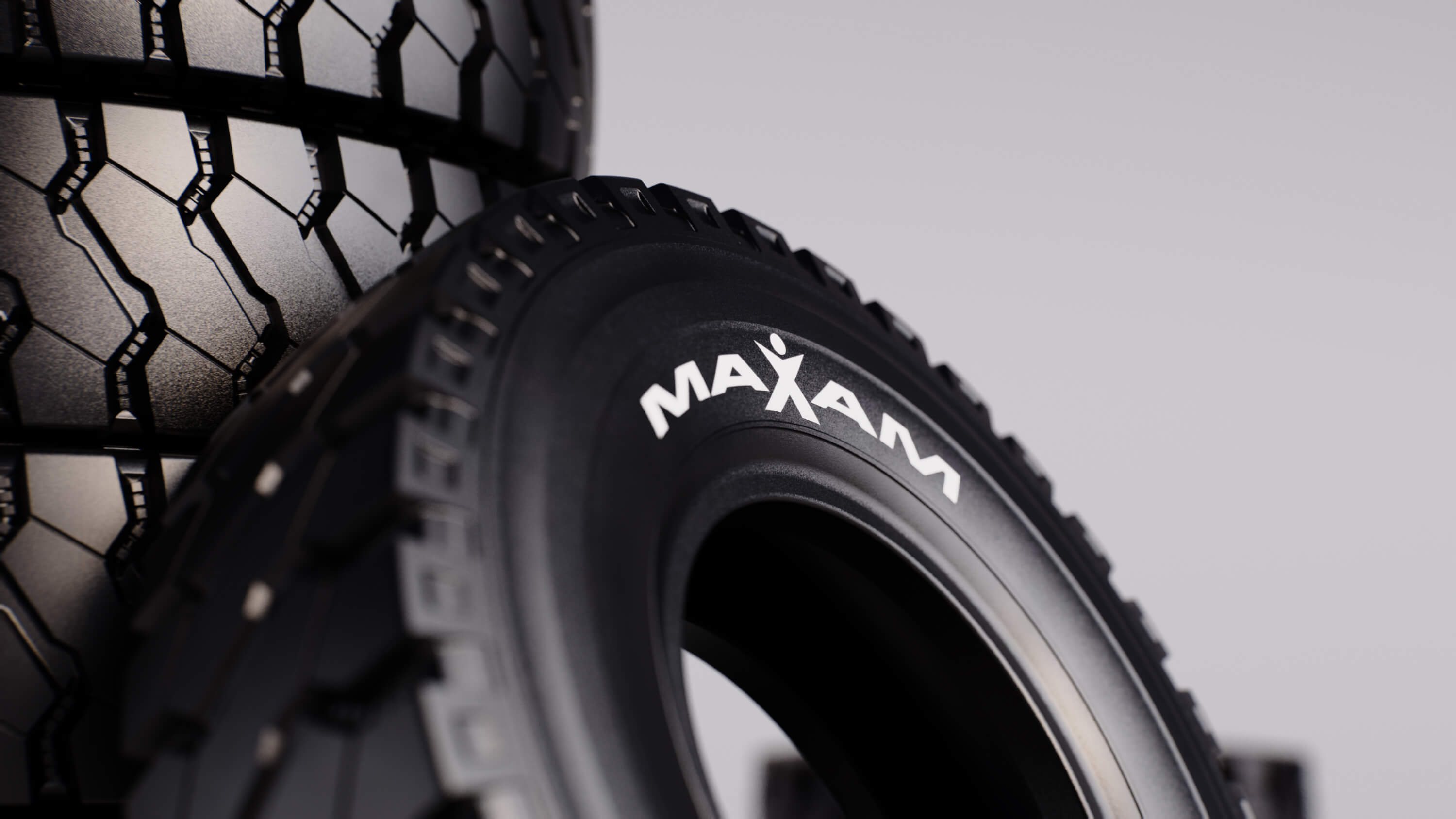 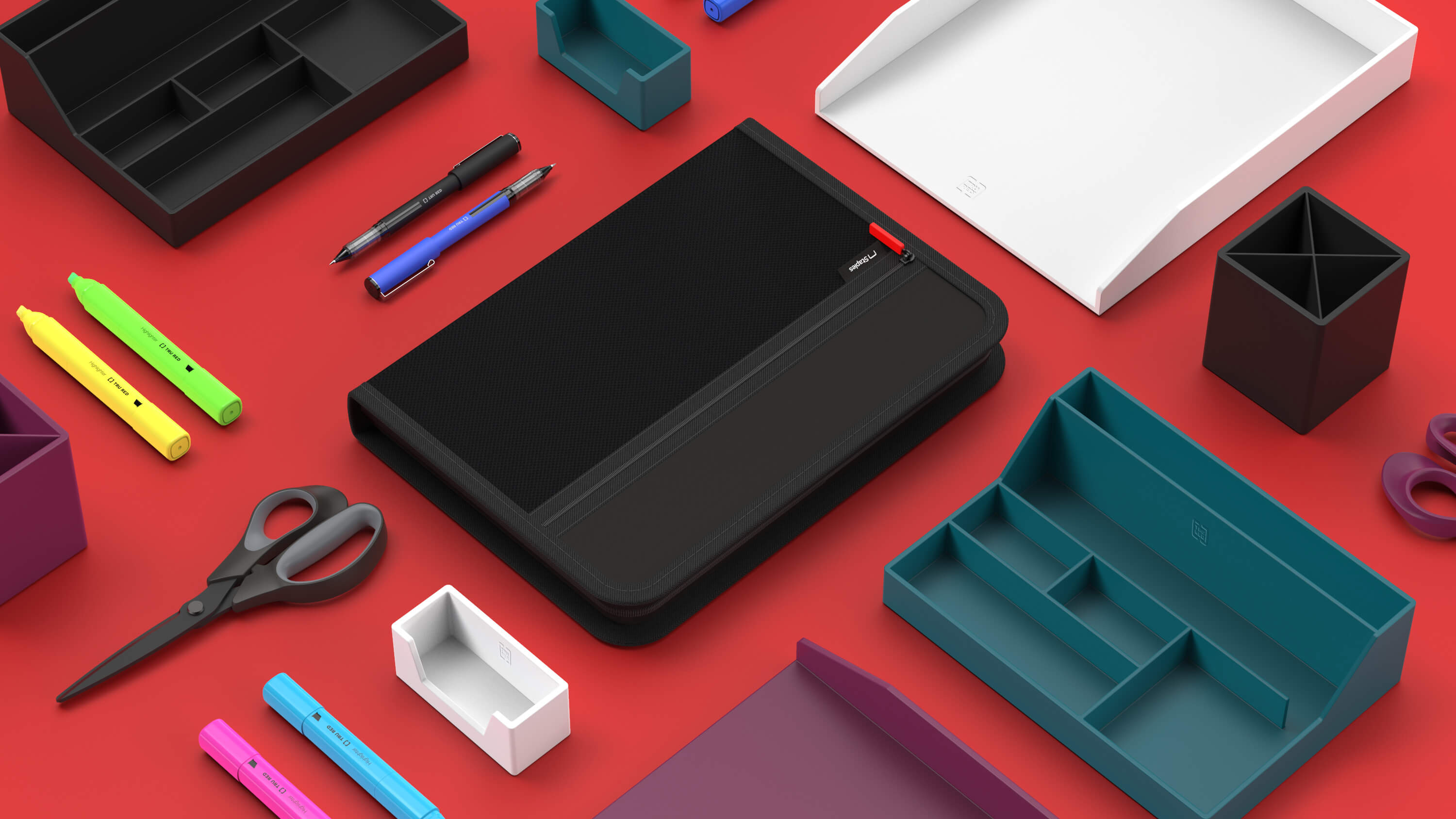 Find out how we can help grow your business